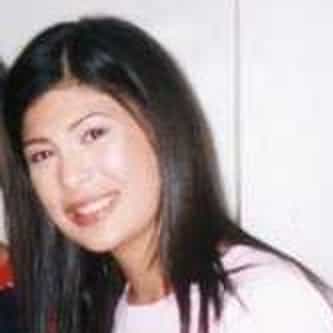 Roxanne Bosch Guinoo-Yap (born February 14, 1986, Rosario, Cavite) is a Filipino actress. Since April 2012, she is employed by GMA Network, having transferred from ABS-CBN as a contract of GMA Artist Center for three years. In 2015 she transferred back to her home network ABS-CBN. She is set to appear as young Amelia Guerrero in The General's Daughter. Before her transfer to GMA in 2012, she went back to showbiz as a brief Talent5 Artist and appeared on Valiente and an episode on Real ... more on Wikipedia