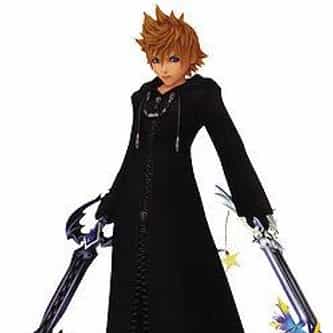 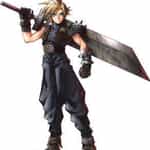 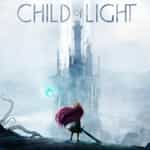 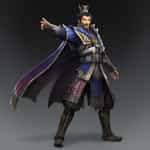 Roxas is a fictional character from Square Enix's video game franchise Kingdom Hearts. First revealed during the final scenes of the 2004 title Kingdom Hearts: Chain of Memories, Roxas is a "Nobody", a being created when the series' main character Sora briefly lost his heart during the first game of the series. Kingdom Hearts II revealed that Roxas is a member of Organization XIII, a group of Nobodies who needed Roxas as he could wield the Keyblade, a weapon that allows him to ... more on Wikipedia

Roxas IS LISTED ON