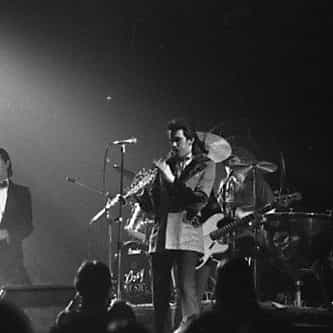 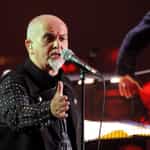 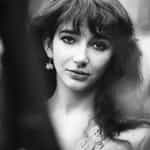 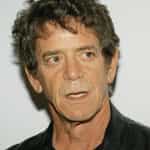 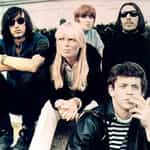 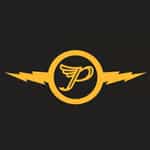 Roxy Music were an English art rock group formed in 1971 by Bryan Ferry, who became the group's lead vocalist and chief songwriter, and bassist Graham Simpson. Alongside Ferry, the other longtime members were Phil Manzanera, Andy Mackay and Paul Thompson, and other former members include Brian Eno, Eddie Jobson, and John Gustafson. Although the band took a break from group activities in 1976 and again in 1983, they reunited for a concert tour in 2001, and toured together intermittently ... more on Wikipedia

1.2k votes The Best Roxy Music Albums of All Time

Roxy Music IS LISTED ON