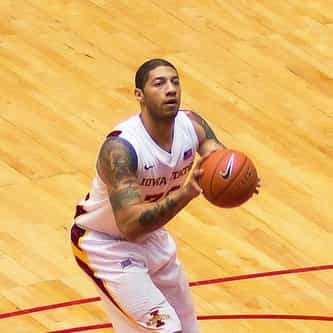 Royce Alexander White is an American professional basketball player who most recently played for the Sacramento Kings of the National Basketball Association. He was the 16th selection of the 2012 NBA Draft by the Houston Rockets and has played in the NBA Development League for the Rio Grande Valley Vipers and Reno Bighorns on assignment from the Rockets and Kings, respectively. White previously played college basketball with the Iowa State Cyclones basketball team starring for the 2011–12 ... more on Wikipedia

Royce White IS LISTED ON