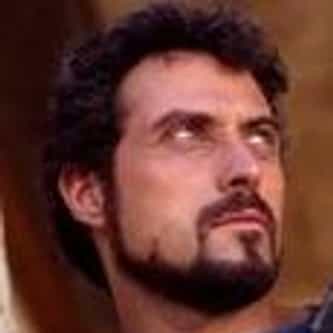 Rufus Frederik Sewell (; born 29 October 1967) is an English actor. He has appeared in films such as Hamlet, The Woodlanders, Dangerous Beauty, Dark City, A Knight's Tale, The Illusionist, Tristan and Isolde, and Martha, Meet Frank, Daniel and Laurence. On television, he has starred in Victoria, Middlemarch, The Man in the High Castle, Zen, The Pillars of the Earth, Charles II: The Power and The Passion, and Eleventh Hour. On stage, he originated the role of Septimus Hodge in Tom ... more on Wikipedia

Rufus Sewell IS LISTED ON