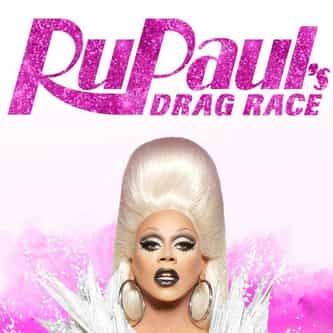 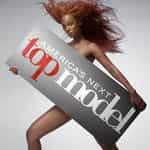 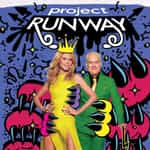 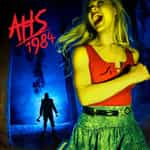 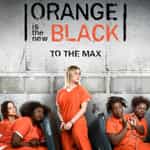 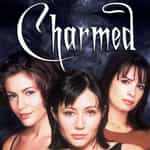 RuPaul's Drag Race is an American reality competition television series produced by World of Wonder for Logo. RuPaul plays the roles of host, mentor, and source of inspiration for this series, which details RuPaul's search for "America's next drag superstar." The title of the show is a play on drag queen and drag racing, and the title sequence and song, "Drag Race," both have a drag-racing theme. The show was greenlit in May 2008, according to a press release by MTV ... more on Wikipedia

5.3k votes The 15 Most Controversial Eliminations From 'RuPaul's Drag Race'

70.9k votes RuPaul's Drag Race Stars With And Without Their Makeup

213 votes Twitter Reactions To Who Won RuPaul's Drag Race All Stars 5, And How Netflix Accidentally Spoiled It

120 votes The Fiercest RuPaul Fan Art Ever To Sashay Away

RuPaul's Drag Race IS LISTED ON