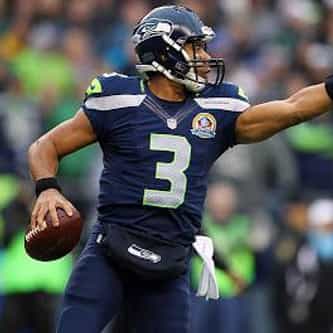 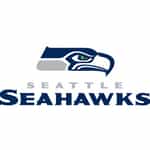 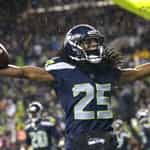 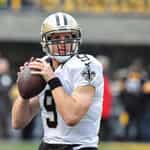 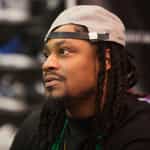 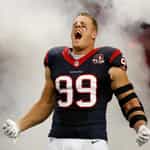 Russell Carrington Wilson (born November 29, 1988) is an American football quarterback for the Seattle Seahawks of the National Football League (NFL). He played college football for the University of Wisconsin during the 2011 season, in which he set the single-season FBS record for passing efficiency (191.8) and led the team to a Big Ten title and the 2012 Rose Bowl appearance. Wilson initially played football and baseball for North Carolina State University from 2008 to 2010 before ... more on Wikipedia

Russell Wilson IS LISTED ON