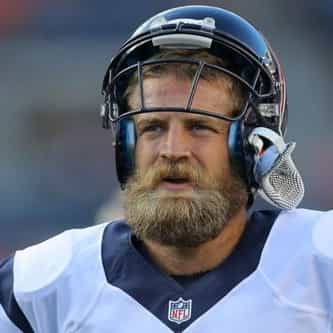 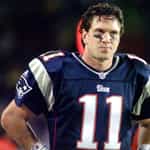 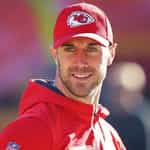 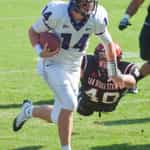 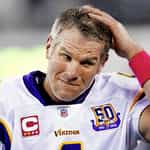 Ryan Joseph Fitzpatrick (born November 24, 1982), nicknamed Fitzmagic, is an American football quarterback for the Miami Dolphins of the National Football League (NFL). He was drafted by the St. Louis Rams in the seventh round of the 2005 NFL Draft. He played college football at Harvard and was the first quarterback in school history to rush for over 1,000 yards in a career.A journeyman quarterback, Fitzpatrick is known for his tenure on eight teams during his career, starting at least one ... more on Wikipedia

Ryan Fitzpatrick IS LISTED ON