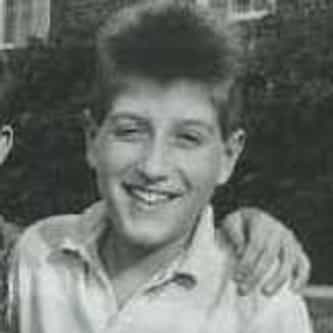 Ryan Wayne White (December 6, 1971 – April 8, 1990) was an American teenager from Kokomo, Indiana, who became a national poster child for HIV/AIDS in the United States after failing to be re-admitted to school following a diagnosis of AIDS. As a hemophiliac, he became infected with HIV from a contaminated factor VIII blood treatment and, when diagnosed in December 1984, was given six months to live. Doctors said he posed no risk to other students, as AIDS is not an airborne disease and ... more on Wikipedia

Ryan White IS LISTED ON

#79 of 98
2.3k VOTES Who Is The Most Famous Ryan In The World?
40k VIEWS Famous People Whose Last Name Is White
Famous People Who Died of AIDS Famous Film Actors From Indiana Full Cast of The Ryan White Story Actors/Actresses