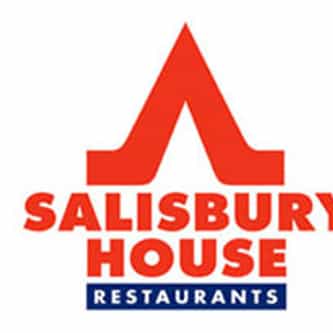 Salisbury House is a restaurant chain based in Winnipeg, Manitoba, Canada. Known locally as "Sals," the chain is considered a Winnipeg institution. The restaurant has seventeen locations in Winnipeg and employs over 500 people. In 2001, it was bought from its then Montreal owners by a group of local investors, among them musician Burton Cummings. The majority owners are Earl and Cheryl Barish. Salisbury House is well known for its nips as well as its breakfast platters, wafer ... more on Wikipedia

Salisbury House IS LISTED ON