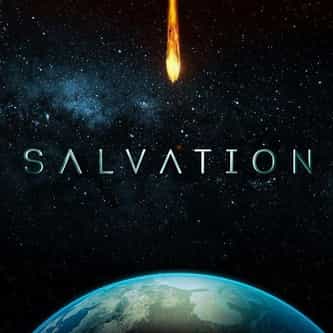 Salvation (CBS, 2017) is an American suspense drama television series created by Liz Kruger and Craig Shapiro. An MIT grad student and a tech superstar bring a low-level Pentagon official a staggering discovery that an asteroid is just six months away from colliding with Earth. ... more on Wikipedia

Salvation IS LISTED ON