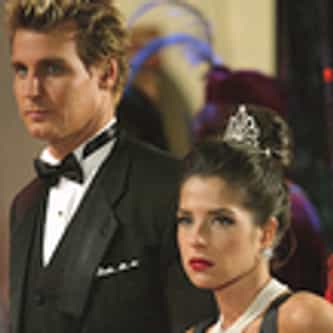 Sam McCall is a fictional character on the ABC soap opera, General Hospital. Created by Charles Pratt, Jr. and Robert Guza, Jr., the character made her debut on the episode airing on October 1, 2003, portrayed by Kelly Monaco. Sam is the daughter of mob boss, Julian Jerome (William deVry) and powerful attorney Alexis Davis (Nancy Lee Grahn), born and given up for adoption when both were teenagers. She arrived in town as a con artist trying to reverse her family's bad luck by destroying the ... more on Wikipedia

Sam McCall IS LISTED ON