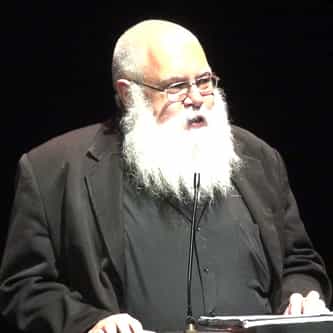 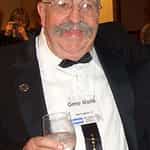 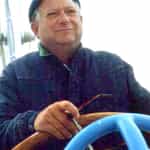 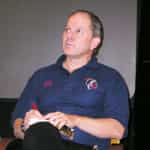 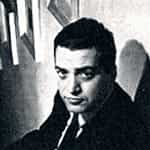 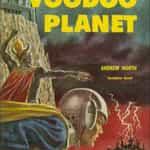 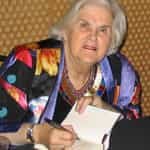 Samuel R. Delany (; born April 1, 1942), Chip Delany to his friends, is an African-American author and literary critic. His work includes fiction (especially science fiction), memoir, criticism and essays on science fiction, literature, sexuality, and society. His fiction includes Babel-17, The Einstein Intersection (winners of the Nebula Award for 1966 and 1967 respectively), Nova, Dhalgren, the Return to Nevèrÿon series, and Through the Valley of the Nest of Spiders. His ... more on Wikipedia

Samuel R. Delany IS LISTED ON