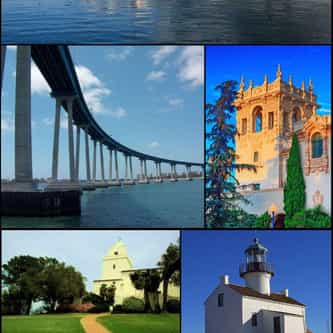 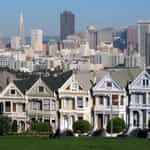 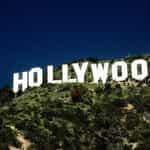 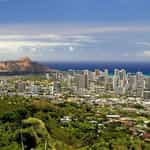 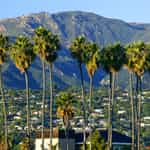 San Diego is a major city in California, on the coast of the Pacific Ocean in Southern California, approximately 120 miles south of Los Angeles and immediately adjacent to the border with Mexico. With an estimated population of 1,355,896 as of July 1, 2013, San Diego is the eighth-largest city in the United States and second-largest in California. San Diego is the birthplace of California and is known for its mild year-round climate, natural deep-water harbor, extensive beaches, long ... more on Wikipedia

San Diego IS LISTED ON