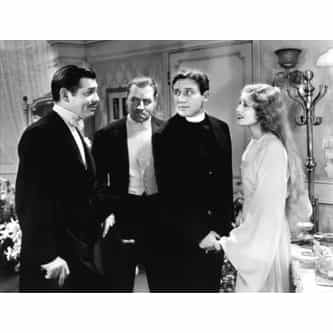 Tagline
It started out like any other day!
They were born to fall in love!
She Fell In Love... with the toughest guy on the toughest street in the world!

San Francisco is a 1936 musical-drama directed by Woody Van Dyke, based on the April 18, 1906 San Francisco earthquake. The film, which was the top grossing movie of that year, stars Clark Gable, Jeanette MacDonald, and Spencer Tracy. The then very popular singing of MacDonald helped make this film a hit, coming on the heels of her other 1936 blockbuster, Rose Marie. Famous silent film directors D. W. Griffith and Erich von Stroheim work on the film without credit. Griffith directed some ... more on Wikipedia

Mutiny on the Bounty

8.9k votes The Best Rappers From The Bay Area

284 votes Things To Do With Kids In California's East Bay

San Francisco IS LISTED ON