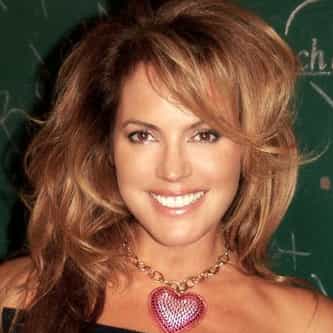 Sandra Taylor, also known as Sandi Korn, is an American model and actress. Under the name Sandi Korn, she got her start in the modeling industry. She was performing as a model in the early 1990s, and was named "America's #1 Selling Poster Model". She won a bikini contest which was sponsored by Penthouse, and then went on to be Pet of the Month in the March 1991 issue. Taylor continued her modeling career as a Guess jeans model, and moved to Los Angeles in the mid-1990s. She ... more on Wikipedia

Sandra Taylor IS LISTED ON