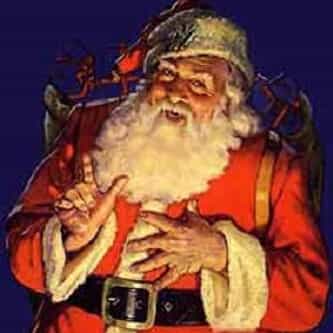 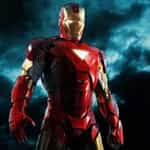 Santa Claus, also known as Father Christmas, Saint Nicholas, Saint Nick, Kris Kringle, or simply Santa, is a legendary figure originating in Western Christian culture who is said to bring gifts to the homes of well-behaved children on the night of Christmas Eve (24 December) or during the early morning hours of Christmas Day (25 December). The modern Santa Claus grew out of traditions surrounding the historical Saint Nicholas (a fourth-century Greek bishop and gift-giver of Myra), the ... more on Wikipedia

5.6k readers What Movie Santa Claus You Would Be, Based On Your Zodiac Sign?

643 votes The Filthiest Santas On Film

8.7k readers It's Time To Admit Kurt Russell Is The Best Santa Claus On Film

Santa Claus IS LISTED ON