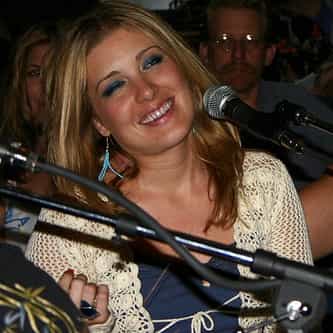 Sarah Buxton (born July 3, 1980) is an American country music singer, formerly signed to the independent Lyric Street Records. Between 2006 and 2008, she issued three singles from an extended play titled Almost My Record, in addition to co-writing her song "Stupid Boy", which was later recorded by Keith Urban. She released her self-titled debut album in early 2010, led off by the Top 25 single "Outside My Window," shortly before Lyric Street Records closed. Shortly ... more on Wikipedia

Sarah Buxton IS LISTED ON