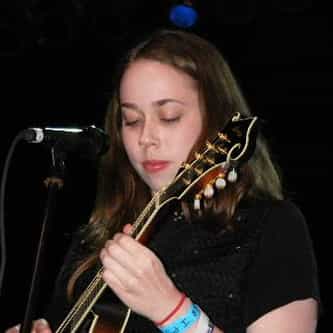 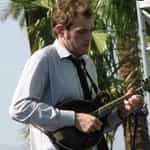 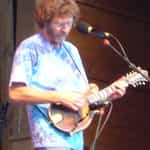 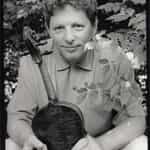 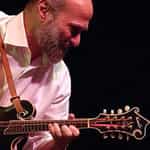 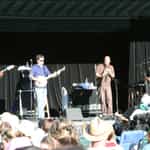 Béla Fleck and the Flecktones 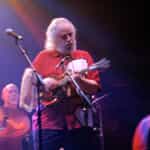 Sarah Jarosz ( jə-ROHZ; born May 23, 1991) is an American singer-songwriter from Texas. Her first album, Song Up in Her Head, was released in 2009 and the tune "Mansinneedof" was nominated for a Grammy Award in the category of Best Country Instrumental Performance. Her second album, Follow Me Down, released in 2011, received a Song of the Year nomination from the Americana Music Associations 2012 Honors and Awards. Her third album, Build Me Up from Bones, was released on ... more on Wikipedia

Sarah Jarosz IS LISTED ON