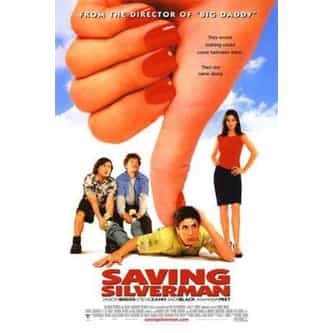 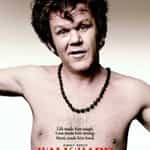 Saving Silverman is a 2001 comedy film directed by Dennis Dugan and starring Jason Biggs, Steve Zahn, Jack Black and Amanda Peet. Neil Diamond has a cameo role playing himself. In the film, Darren Silverman's longtime friends try to save him from marrying his controlling new girlfriend, whose behavior threatens the friends, their band, and Darren's chance at happiness with his lifelong true love. Outside North America, the film was titled Evil Woman. ... more on Wikipedia

Saving Silverman IS LISTED ON