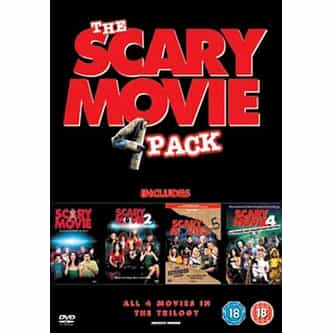 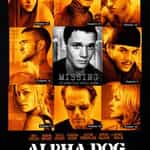 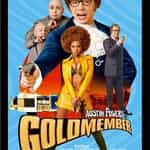 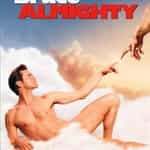 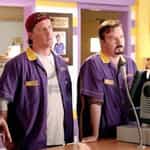 Scary Movie is a series of American comedy films created by Keenan Ivory Wayans with his younger brothers, Shawn Wayans and Marlon Wayans, that mainly specialize in parodying horror films, which have collectively grossed over $895 million at the box-office worldwide. The two main recurring actors of the first four installments were Anna Faris and Regina Hall as Cindy Campbell and Brenda Meeks, joined by new or recurring actors and characters. The franchise was conceptualized by The Wayans ... more on Wikipedia

168 votes The Most Hilarious Quotes From 'Scary Movie'