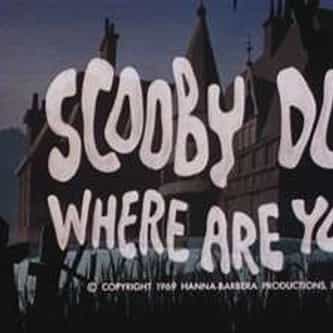 Scooby-Doo IS LISTED ON