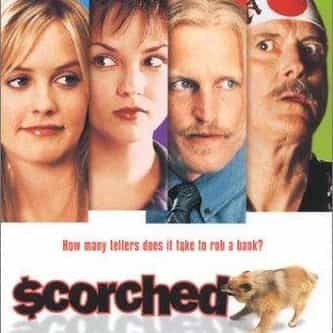 Scorched is a 2003 independent comedy film starring Alicia Silverstone, Rachael Leigh Cook, Woody Harrelson, and John Cleese. The film was directed by Gavin Grazer, brother of Academy Award-winning television and film producer Brian Grazer. Scorched follows the story of several disgruntled bank employees who all try to rob the same bank on the same night without knowing that others are doing exactly the same thing. The film had a very poor financial performance at the box office. From the ... more on Wikipedia

Scorched IS LISTED ON