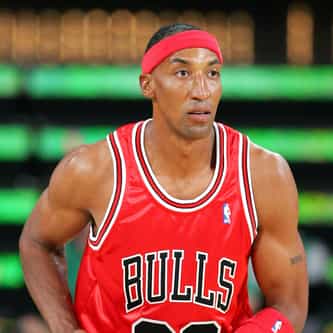 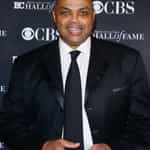 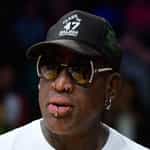 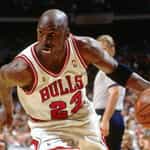 Scotty Maurice Pippen (born September 25, 1965), commonly spelled Scottie Pippen, is an American former professional basketball player. He played 17 seasons in the National Basketball Association (NBA), winning six NBA championships with the Chicago Bulls. Pippen, along with Michael Jordan, played an important role in transforming the Bulls into a championship team and in popularizing the NBA around the world during the 1990s.Considered one of the greatest small forwards of all time, ... more on Wikipedia

Scottie Pippen IS LISTED ON