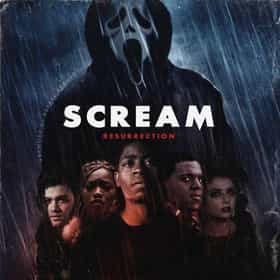 Scream (MTV, 2015) is an American anthology slasher television series developed by Jill Blotevogel, Dan Dworkin and Jay Beattie, based on the film series. After a cyber-bullying incident serves as the catalyst for a brutal murder, a group of teenagers become the prime targets of a serial killer, as dark secrets from Lakewood's troubled past resurface and conjure memories of a similar murder that occurred 20 years earlier in the community. In 2019 the show moved to VH1 for the third season. ... more on Wikipedia

Scream is ranked on...