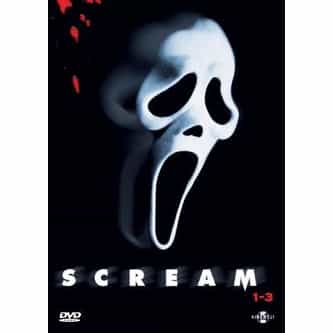 Scream is a 1996 American slasher film written by Kevin Williamson and directed by Wes Craven. The film stars Neve Campbell, Courteney Cox, Drew Barrymore, and David Arquette. Released on December 20, 1996, Scream follows the character of Sidney Prescott, a high school student in the fictional town of Woodsboro, who becomes the target of a mysterious killer known as Ghostface. ... more on Wikipedia

3.6k votes According To This Theory, Dewey Is The Serial Killer Mastermind In 'Scream'

756 votes The Most Terrifying Quotes From 'Scream'

Scream IS LISTED ON