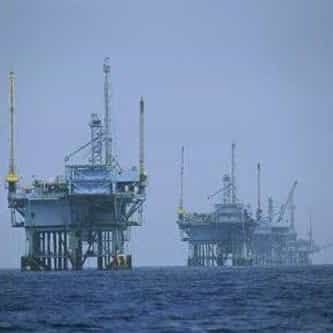 Seadrill is an offshore drilling company incorporated in Bermuda and managed from London. Seadrill has operations in countries that include Angola, Brunei, the Republic of Congo, Indonesia, Malaysia, Nigeria, Norway, Thailand, Brazil, US and the United Kingdom among others. The company operates Semi-submersibles, Jack ups and Drillships. It sold the majority of their Tender rig and Semi-Tender operation to SapuraKencana in 2012. Tender rigs T-15, T16 and the West Vencedor were sold to ... more on Wikipedia

Seadrill IS LISTED ON