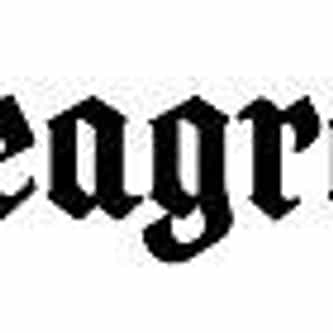 The Seagram Company Ltd. was a large corporation headquartered in Montreal, Quebec, Canada that was the largest distiller of alcoholic beverages in the world. Toward the end of its independent existence it also controlled various entertainment and other business ventures. The Seagram assets have since been acquired by other companies, notably The Coca-Cola Company, Diageo, and Pernod Ricard. The Seagram Building, the company's American headquarters office tower at 375 Park Avenue in New ... more on Wikipedia

Seagram IS LISTED ON