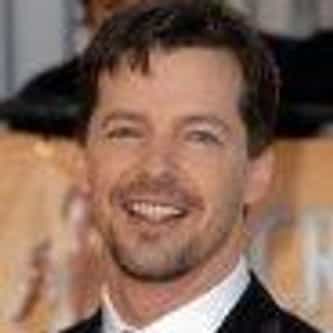 Sean Patrick Hayes (born June 26, 1970) is an American actor, comedian, singer and producer. He is best known for his role as Jack McFarland on the NBC sitcom Will & Grace, for which he won a Primetime Emmy Award, four SAG Awards, and one American Comedy Award, and earned six Golden Globe nominations. He also runs a television production company called Hazy Mills Productions, which produces shows such as Grimm, Hot in Cleveland, The Soul Man, and Hollywood Game Night. He is known for ... more on Wikipedia

Sean Hayes IS LISTED ON