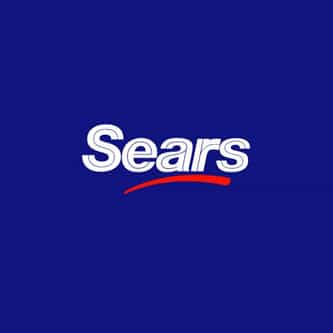 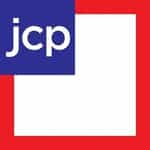 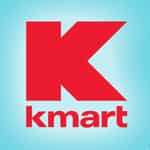 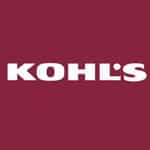 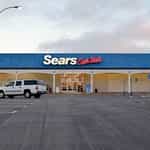 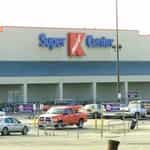 Sears is a chain of American department stores. The company was founded by Richard Warren Sears and Alvah Curtis Roebuck in 1886; it was previously based in the Sears Tower in Chicago, and is currently headquartered in Hoffman Estates, Illinois. It began as a mail order catalog company, and began opening retail locations in 1925. The company gradually declined following prosperity during the second half of the twentieth century, and was ultimately purchased by the American discount store ... more on Wikipedia

Sears IS LISTED ON