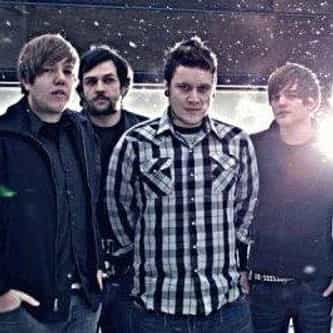 Secret Lives of the Freemasons

Secret Lives! of the Freemasons or alternatively "Secret Lives!" was a band from Asheville, North Carolina. They formed in Asheville in 2003 after the breakup of two other local bands, A Kiss Before Dying and Throwing Myself. In 2004 the group signed with Astro Magnetics, who released their 2005 full-length; the group left the label in June 2007, and the next month signed with Victory Records who have signed such bands as Atreyu and The Audition. They have toured nationally with ... more on Wikipedia