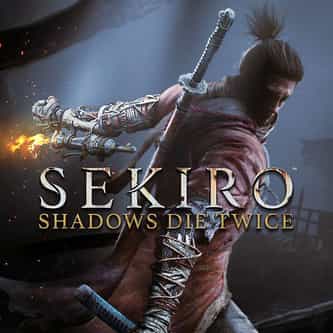 Sekiro: Shadows Die Twice is an action-adventure video game developed by FromSoftware and published by Activision. The game is scheduled to be released for Microsoft Windows, PlayStation 4, and Xbox One in early 2019. The game follows a shinobi named Sekiro as he attempts to take revenge on a samurai who captured his lord and left him for dead. Although compared to FromSoftware's Souls series, the game features no role-playing game elements, such as character creation, classes, and ... more on Wikipedia