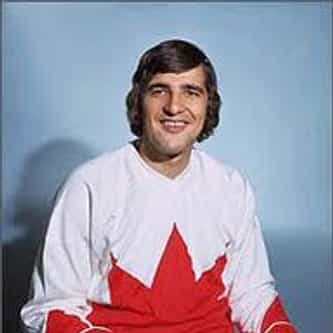 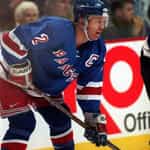 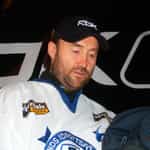 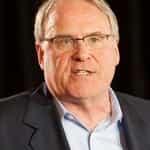 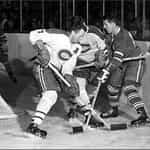 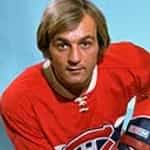 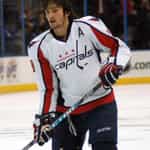 Serge Aubrey "The Senator" Savard, OC, CQ (born January 22, 1946) is a Canadian former professional ice hockey defenceman, most famously with the Montreal Canadiens of the National Hockey League (NHL). He is the Senior Vice President, Hockey Operations with the Montreal Canadiens. He is also a local businessman in Montreal, and is nicknamed "the Senator." In 2017 Savard was named one of the 100 Greatest NHL Players in history. ... more on Wikipedia

Serge Savard IS LISTED ON