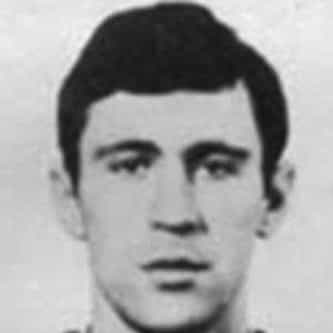 Sergey Aleksandrovich Golovkin (Russian: Серге́й Александрович Головкин; Born 26 November 1959 — Executed 2 August 1996) was a Soviet-Russian serial killer, convicted for the killing of 11 people in the Moscow area between 1986 and 1992. Golovkin, also known as The Fisher and The Boa, tortured, raped and killed young boys in his garage basement and the forests outside Moscow. Golovkin was the last person to be executed in Russia before the abolition of capital punishment. ... more on Wikipedia

Sergey Golovkin IS LISTED ON