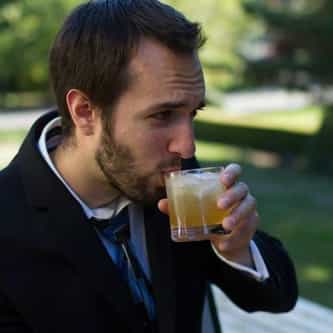 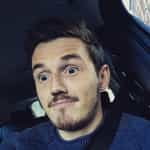 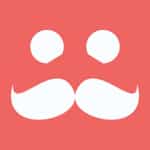 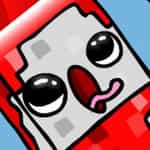 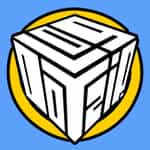 SethBling (born April 3, 1987) is an American Let's Play YouTuber who is known for his videos focused around Minecraft as well as for speedrunning. In addition to reviewing upcoming Minecraft versions, SethBling recreated multiple video games and real phenomena in Minecraft; he says he "experimented a lot" and he exploited various bugs in Minecraft. SethBling has livestreamed on Twitch and YouTube, but criticized the service and culture on YouTube. SethBling wrote an artificial ... more on Wikipedia

SethBling IS LISTED ON