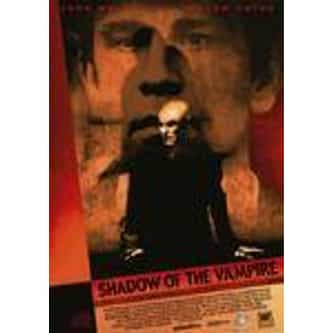 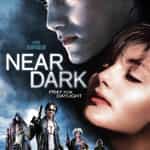 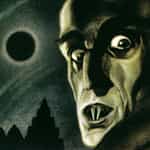 Shadow of the Vampire

Shadow of the Vampire is a 2000 horror film directed by E. Elias Merhige and written by Steven Katz, and starring John Malkovich and Willem Dafoe. The film is a fictionalised account of the making of the classic vampire film Nosferatu, eine Symphonie des Grauens, directed by F. W. Murnau, in which the film crew begin to have disturbing suspicions about their lead actor. The film borrows the techniques of silent films, including the use of intertitles to explain elided action and iris ... more on Wikipedia

Shadow of the Vampire IS LISTED ON

top reggae songs of the 80's and 90's, cave horror movie, edward furlong movies, tv shows like 90 day fiance the other way, 3 brothers band, monkey king anime, what happened to ed hardy, list of actors, bring it on all or nothing actress, ray liotta movies