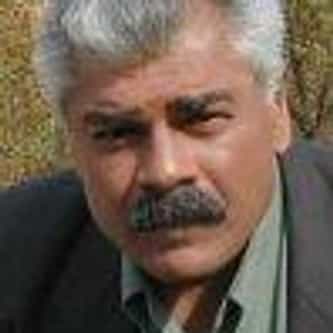 Sharat Saxena (born 17 August 1950) is an Indian actor working in Bollywood films. He has also acted in many Telugu, Malayalam and Tamil films. He has acted in more than 250 Bollywood films. Saxena started his career in the early 1970s and has mainly played either supporting roles of a father, uncle or often comic villains. He has starred in some of the most successful films of Bollywood like Mr. India, Tridev, Ghayal, Khiladi, Ghulam, Gupt: The Hidden Truth, Soldier, Baghban, Fanaa, ... more on Wikipedia