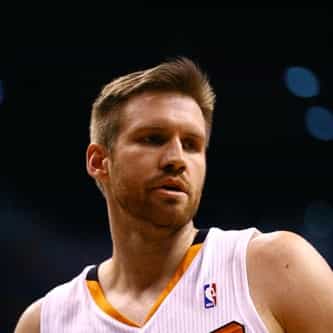 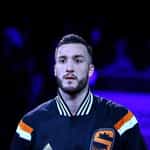 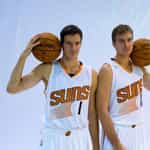 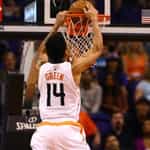 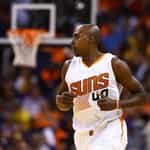 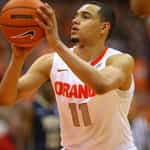 Ronald Shavlik Randolph (born November 24, 1983) is an American professional basketball player for the Beijing Fly Dragons of the Chinese Basketball Association (CBA). He played college basketball for Duke University before going undrafted in the 2005 NBA draft. In addition to playing in the NBA, Randolph has played in China and Puerto Rico, averaging a league-high 32.0 points per game during the 2012–13 CBA season and was ranked in the top-five for rebounds per game in both his seasons in ... more on Wikipedia

Shavlik Randolph IS LISTED ON