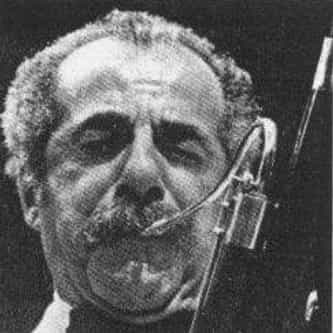 Sherman Abbot Walt (August 22, 1923 – October 26, 1989) was one of the foremost American bassoonists of the 20th Century. Born in Virginia, Minnesota, he served in the U.S. Army in World War II, winning a Bronze Star; after his discharge from the service he joined the Chicago Symphony Orchestra as principal bassoonist. He studied at the University of Minnesota and the Curtis Institute of Music. In 1951 he moved to the Boston Symphony Orchestra and served in a similar position there for the ... more on Wikipedia

Sherman Walt IS LISTED ON