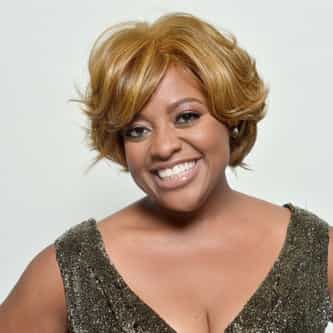 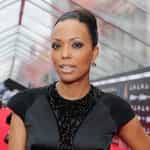 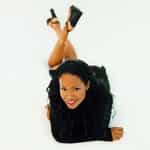 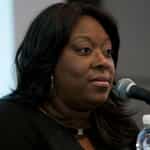 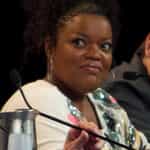 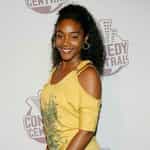 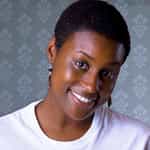 Sherri Evonne Shepherd (born April 22, 1967) is an American actress, comedian, author, and television personality. She has appeared in several TV shows in recurring roles, and starred as Ramona Platt on the ABC sitcom Less than Perfect from 2002 to 2006, for which she was well received and was nominated for the BET Award for Outstanding Supporting Actress in a Comedy Series in 2005. From 2007 to 2014, Shepherd was a co-host on The View, for which she received multiple Daytime Emmy Award ... more on Wikipedia

Sherri Shepherd IS LISTED ON