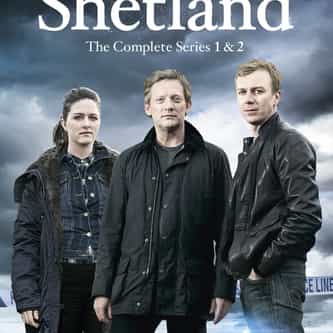 Shetland is a BBC Scotland crime drama television series starring Douglas Henshall as Detective Inspector Jimmy Perez. The story takes place on the Scottish archipelago of Shetland, though much of the filming was done on the Scottish mainland, with some on location in Shetland. The first, pilot, series consists of two episodes; a single two-part story based on the novel Red Bones by Ann Cleeves. It broadcast in 2013. Following the broadcast, a full second series was commissioned by the ... more on Wikipedia

Shetland IS LISTED ON