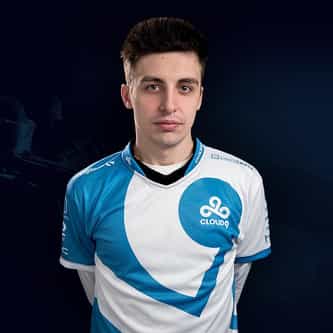 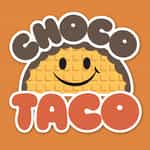 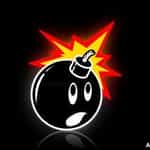 Michael Grzesiek (born June 2, 1994), also known by his video game name Shroud, is a Canadian former professional eSports player and video game streamer. He is known for playing Counter-Strike: Global Offensive and PlayerUnknown's Battlegrounds. On August 16, 2017, he announced that he would be stepping down from the Cloud9 team  consisting of Tarik, Skadoodle, Autimatic, Stewie2k, and himself at that time  but would remain a substitute on the 'bench'. Grzesiek is currently streaming ... more on Wikipedia

Shroud IS LISTED ON