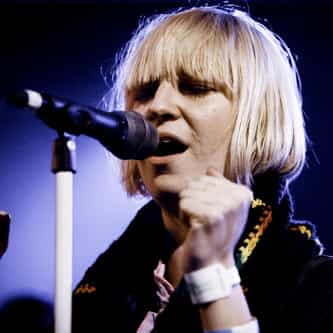 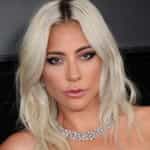 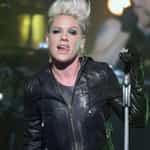 Sia Kate Isobelle Furler ( SEE-ə; born 18 December 1975) is an Australian singer, songwriter and music video director. She started her career as a singer in the acid jazz band Crisp in the mid-1990s in Adelaide. In 1997, when Crisp disbanded, she released her debut studio album titled OnlySee in Australia. She moved to London, England, and provided lead vocals for the British duo Zero 7. In 2000, Sia released her second studio album, Healing Is Difficult, on the Columbia label the ... more on Wikipedia

907 votes The Best Sia Furler Albums of All Time

273 votes The Best Songs on Sia's Album Everyday Is Christmas

Sia Furler IS LISTED ON