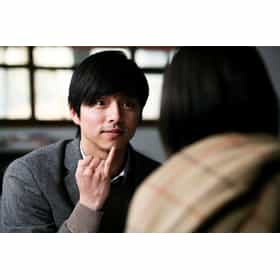 The Crucible is a 2011 South Korean film based on the novel of the same name by Gong Ji-young, starring Gong Yoo and Jung Yu-mi. It is based on actual events that took place at Gwangju Inhwa School for the hearing-impaired, where young deaf students were the victims of repeated sexual assaults by faculty members over a period of five years in the early 2000s. Depicting both the crimes and the court proceedings that let the teachers off with minimal punishment, the film sparked public outrage upon its September 2011 release, which eventually resulted in a reopening of the investigations into the incidents. With over 4 million people in Korea having watched the film, the demand for ... more on Wikipedia

Silenced is ranked on...