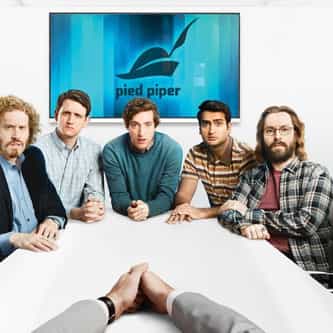 1.1k readers All The Hints Silicon Valley Ever Dropped About Jared's Tragic Backstory

633 votes What to Watch If You Love 'Silicon Valley'

Silicon Valley IS LISTED ON