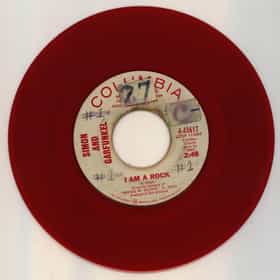 Simon & Garfunkel were an American folk rock duo consisting of singer-songwriter Paul Simon and singer Art Garfunkel. They are best known for achieving commercial and critical success in the 1960s. The duo first met as children in Kew Gardens Hills, Queens, New York in 1953, where they first learned to harmonize with one another and began writing original material. By 1957, the teenagers had their first minor success with "Hey Schoolgirl", a song imitating their idols the Everly Brothers. Afterwards, the duo went their separate ways, with Simon pursuing unsuccessful solo records and both attending college. In 1963, with a greater interest in folk music, they regrouped and ... more on Wikipedia

lists about Simon and Garfunkel

Simon and Garfunkel is ranked on...

Simon and Garfunkel is also found on...