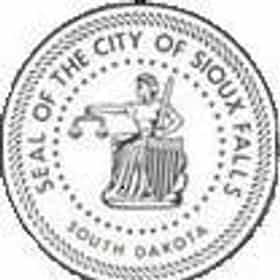 Sioux Falls is the largest city in the U.S. state of South Dakota. It is the county seat of Minnehaha County, and also extends into Lincoln County to the south. It is the 47th fastest growing city in the United States and the fastest growing metro area in South Dakota, with a total increase of 22% since 2000. As of 2013, Sioux Falls had an estimated population of 164,676. The metropolitan population of 243,513 accounts for 29% of South Dakota's population. It is also the primary city of the Sioux Falls-Sioux City Designated Market Area, a larger media market region that covers parts of four states and has a population of 1,043,450. Chartered in 1856 on the banks of the Big Sioux River, ... more on Wikipedia

Sioux Falls is ranked on...

Sioux Falls is also found on...