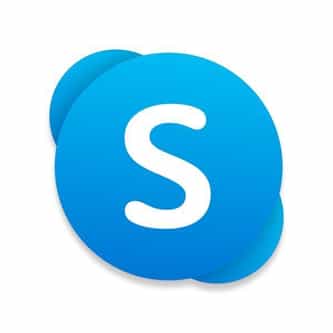 Skype Technologies S.A. is a Microsoft-owned telecommunications company headquartered in Luxembourg City, Luxembourg. The software continues to be licensed by, and operated by, Skype Technologies. Skype, a voice over IP service, was first released in 2003 as a way to make free computer-to-computer calls, or reduced-rate calls from a computer to telephones. Support for paid services such as calling landline/mobile phones from Skype, allowing landline/mobile phones to call Skype, and voice ... more on Wikipedia

Skype Technologies IS LISTED ON

#12 of 56
883 VOTES Apps To Help You Stay Connected, Sane And Busy During Isolation
Companies Founded in 2003