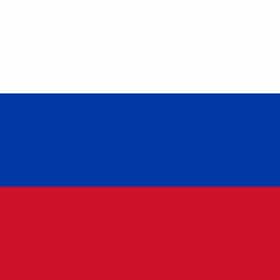 The Slovak Republic otherwise known as the Slovak State was a client state of Nazi Germany which existed between 14 March 1939 and 4 April 1945. It controlled the majority of the territory of present-day Slovakia, but without its current southern and eastern parts, which then formed part of Hungary. The Republic bordered Germany, the Protectorate of Bohemia and Moravia, Poland - and subsequently the General Government - and Hungary. Germany recognized the Slovak State, as did several other states, including the Provisional Government of the Republic of China, Croatia, El Salvador, Estonia, Italy, Hungary, Japan, Lithuania, Manchukuo, Mengjiang, Romania, the Soviet Union, Spain, ... more on Wikipedia

Slovak Republic is ranked on...

Slovak Republic is also found on...