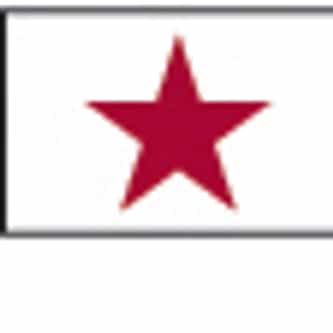 Smedvig ASA, was a Norwegian offshore oil rig company headquartered in Stavanger until it was acquired by rig newcomer SeaDrill. At time of the merger Smedvig operated two semi submersibles, one drillship and one jack up rig in the Norwegian and British sector of the North Sea. A fleet of seven tender rigs were operated in South East Asia from the Singaporean subsidiary Smedvig Asia. As part of the merger, Smedvig's staff was transferred to Seadrill with Smedvig senior personnel assuming ... more on Wikipedia